Doctors said it was a ‘miracle’ that he’s alive — and now Gordon is giving back at the Basement Recovery Project that saved his life.

This is a story by Cloe Glover of the The Huddersfield Daily Examiner and reposted with their kind permission. 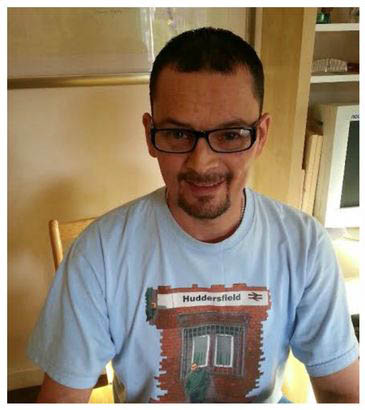 A recovering alcoholic has turned his life around after cheating death.

Longwood man Gordon Stokes, 45, has made a “miracle” recovery since doctors told him he could not be saved due to 28 years of drinking and taking drugs.

And now Gordon is a full-time volunteer and mentor at Huddersfield’s Basement Recovery Project (formerly The Corner), who hopes to take on a new counselling course to help others.

“Doctors have said that it’s a miracle that I’m alive”, said Gordon, who grew up in Marsden.

“The sad thing is that it took me so long before I realised I was an alcoholic.

“I just hope that now I’ve been given a chance to recover I can help others before it’s too late for them.”

Gordon was only a teenager when he became an alcoholic after trying to keep up with his older friends on nights out.

He said: “When I was 17 I began drinking heavily several times a week with them then at the weekend we would take drugs – MDMA, speed and acid – and go clubbing.”

Despite becoming a dad at 20, Gordon’s party lifestyle continued.

“I tried to stay clean to bring up my son but started drinking heavily with football friends and taking coke.

“Things did settle down and I moved to Scotland in 2000 to be with my brother and got a cleaning manager job but then both my parents got diagnosed with cancer and that just threw me.

“I started drinking one litre of vodka, eight to 10 cans of strong cider or more every day and began taking drugs again.”

He lost his job and moved to Meltham, where he met his now ex-wife.

Gordon said: “She was a drinker too and it got to the stage where I was putting alcohol under my bed so I could drink something as soon as I woke up – it became my life.

“I started losing my teeth, went yellow and began having kidney and liver problems and seizures but carried on drinking, even when it got too much for my wife and I ended up homeless in 2013.”

He was given accommodation by Horton Housing, who put him in touch with the Basement Recovery Project.

Gordon said: “But unfortunately I ended up in the hospital again following a seizure.

“The doctors said I was going to die – they did a gamma reading of my liver and found I had a level of 3,800 units per litre (the healthy rate is in between 0 to 45).

“At that point, I realised I was an alcoholic.”

Somehow he managed to recover. 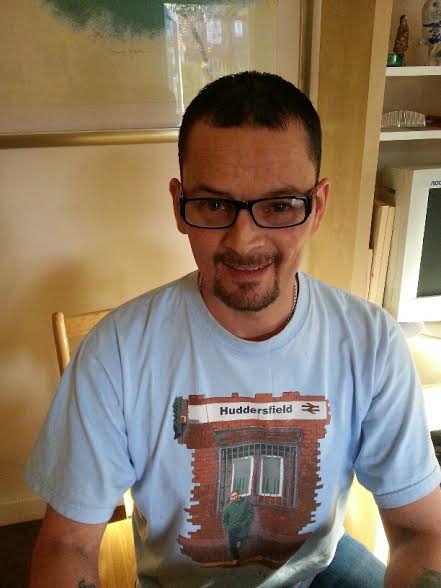 “Doctors don’t know how I made it – they said it was a miracle.

“I asked to go on a seven month detox programme, which was really tough but I made it.”

Now Gordon is helping others get through the same battle.

“I volunteer full time at the Basement where I help cook meals and take group support sessions and I’m taking an entry-level course in counselling, which I want to pursue.

“Without the support of the Basement team I don’t think I’d have made it and want to now help others in the same way they did.” 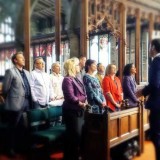 Celebration of Recovery
Scroll to top