I felt compelled to do this, to pass on my “words of wisdom”, and just to share with all the other recovering addicts out there. I’m not doing this to promote The Basement Recovery Project, (although it may seem that way), but more to promote recovery, abstinence and sobriety – all words I never knew until recently in my life. My story is not dissimilar to others out there, so I don’t need to tell you what it was like for me before I hit rock bottom, or what it was like during that part of my life [drink / drugs], but I would like to share with you what my life is like for me now.

Early on in my journey of recovery I was pig headed and thought “How can this man who was a year younger than me not only know who I was, but also know how I was, am and going to be”. But after been told so many times to “Take the cotton wool out of my ears and put it into my mouth” (SHUT UP AND LISTEN!) I did, and slowly what was being suggested to me began to sink in and what I heard was starting to make sense. I saw this magic work with other people, people who would be considered a lost cause, those too far gone and chaotic to be saved. Being around other recovering addicts had (and still does have) a massive impact on me and helped me progress on my journey of recovery. 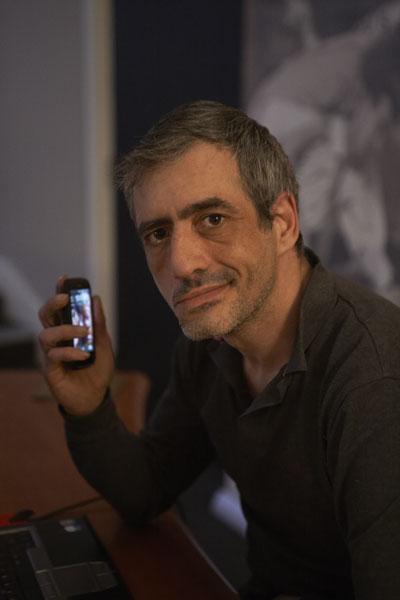 After three years of; ‘day by day’, ‘suck it and see’, trying this trying that, try another group, changing what didn’t work, continuously looking for new things that did work, attending The Basement Project every day, (still do), totally giving myself over and accepting there is a higher power out there, something bigger than myself, sharing, listening and taking on suggestions from not only the support workers at The Basement, but from my peers, people who know what it’s like when you are feeling shit, when your head feels like it’s going to explode, when your stomach feels like it’s tying you up in knots, when your heart feels like it is on fire. But also having them there to share when you do feel good, when something nice happens to you for a change (like my daughter being pregnant with my first grandchild, and me not only being clean and sober to be there for her, but being clean and sober to be able to enjoy this time of our lives). As I say, I was three years into my journey before I experienced pure unadulterated sobriety, and boy was it an eye watering, head ringing, body tingling moment. It came out of nowhere and just hit me as I woke from a normal night of sleep, I still don’t know what it was that triggered it, it was just my time I guess, so I took on the suggestion to not over analyse it too much and flow with it, but I couldn’t help but share it with every poor soul who stayed and listened to me. As I have said many times before, I used to have loads of mates but no real friends, now I have no mates but I have a few real good friends and I know which I prefer to have.

I am now three years nine months on my journey and I have never felt more physically, mentally, emotionally and spiritually well as I do now. I know that I can say that it is the hardest thing I have ever done in my life, and I know it was me who did the hard work, but without a shadow of a doubt I would never have been able to get as well (BETTER THAN WELL) as I am now without the fantastic support of people like Brad, Tom, Maddy and Michelle and ALL my friends in recovery. The Basement didn’t give me my life back, but gave me a NEW and better life.

Just a final thought for you all, Recovery is the hardest thing you will ever do, but take it from me, it IS achievable and it is SO worth it, just ask my mother who is now actually genuinely proud of me, and my daughters who love me for me being me for real.

Be Safe, Be Strong,
Darryl. 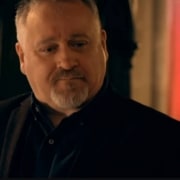 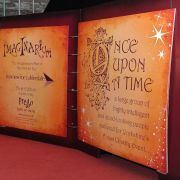 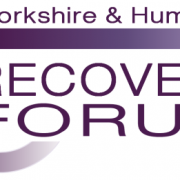 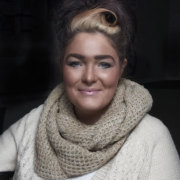 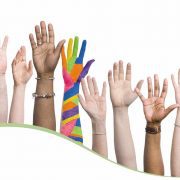 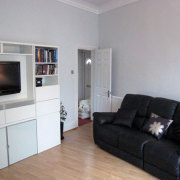 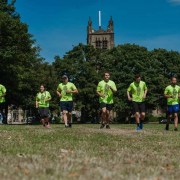 From no hope, isolation and loneliness to The Great North Run! 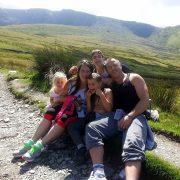 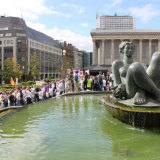 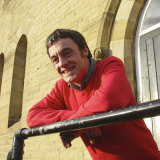 There is Hope Here
Scroll to top