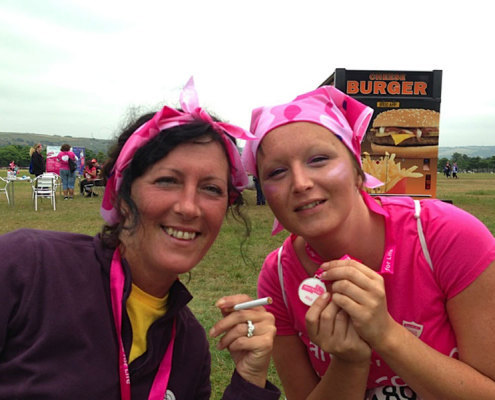 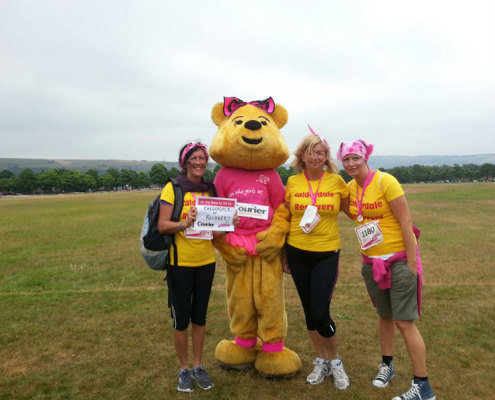 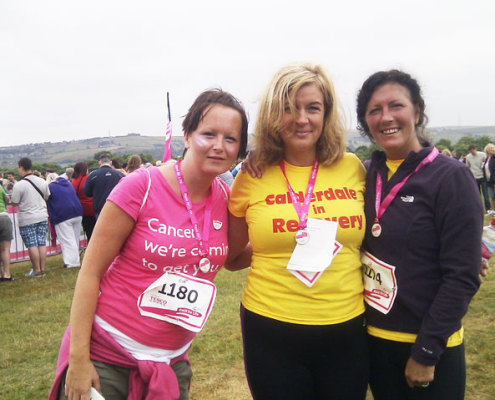 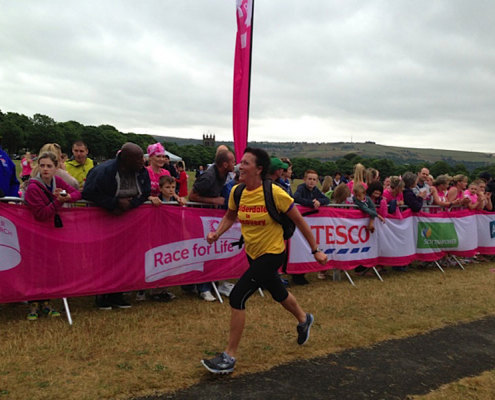 Thankfully after a fortnight of high temperatures, we had a great fresh climate for those who had gathered to run their Race for Life on Savile Park in Halifax. Race for Life is the largest women-only fundraising event in the UK. Money raised from this event has a huge impact on the work of Cancer Research UK. Race for Life began in 1994 in Battersea Park with 680 participants. They have made some fantastic progress since then. This is thanks to the many who keep coming back, year-on-year, to the events and raising money to fund their life-saving work. Today there are over 230 5k or 10k events across the UK as well as some brand new events, Race for Life Twilight and Race for Life Pretty Muddy, which are raising money to beat all 200 types of cancer sooner. Since Race for Life started, an incredible six million participants have raised over £493million. The work by Cancer Research UK has contributed to an overall drop of around 16 per cent in the death rate from all cancers since Race for Life began.

Here are some of the thoughts of those taking part:

Michelle – “The Race for Life for me was to celebrate being in recovery. From a personal point of view, addiction has many similarities with cancer, not least in the severity of the condition, that we can and do recover, but we must be vigilant in our remission, as addiction has some of the highest relapse rates, even after 5 years of sobriety. It would be great to have recovery more visible, less stigmatised and to see thousands running for people who suffer from addictions – something for the future I hope.

As someone who does very little exercise, to be honest, I wasn’t really looking forward to the challenge of running 5k. However, getting out there with 1500 other women to run for a purpose, was uplifting on many levels and also humbling. It brings home how prevalent and indiscriminate cancer is amongst our community, but also shows how people power can change the world. Despite not having a loved one who has suffered from cancer, by being part of the race community I could feel the emotion, determination and empowerment that activities like this can evoke. For the future, I am now determined to be able to race with the runners group next year and come in under 30 minutes. I’m also determined to keep making recovery visible. Thanks also to Niamh, Claire and Tahlula who helped me round – Girl Power at its best”.

Claire – “Taking part in race for life me was an honour. It was amazing to see so many people supporting such a great cause. The atmosphere was amazing…whilst walking parts of the race I spoke to people that wouldn’t perhaps stop in the street…each conversation ended with ‘it’s about time there was a cure’. For me, I took part for two reasons; one, I was invited by CiR and secondly for my mum who lost her life aged just 46. Thinking about it now, they go hand in hand. I started to have to battle with my life just as she lost hers. Coming into recovery has saved me…it’s given me the opportunity of life. Today my mum would be proud of me and my recovery, as was I of her when she was in recovery. Cancer brought my family together yet it also broke us. Cancer pulls the heart in all directions. It’s events like today that pulls the heart to be strong for others. Coming to the end the music was loud, emotional and fun. I was proud to be a part of all those that raced. Thanks to CiR, MF and NC – beautiful ladies x”

Talulla Cait Cullen Walsh (aged 10) – “It was really fun watching the race. When they set off they had to get into groups; there were walkers, joggers and runners. As soon as they set off there was lots of cheering. They had to do 5k (3 miles) around Savile Park. Everyone was trying to get to the front to see the runners finish. There was a big timer so you could see how long it took them. The crowds were clapping as the runners came to the finish line, it was a really good race overall”. 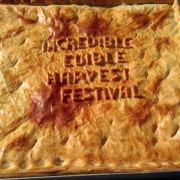 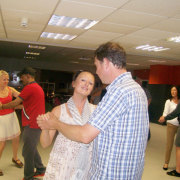 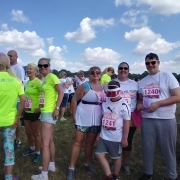 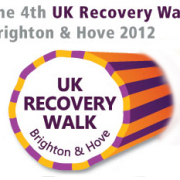 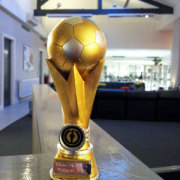 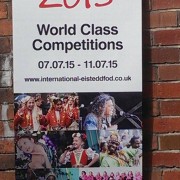 Diary of a trip to Eisteddford 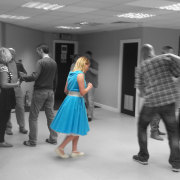 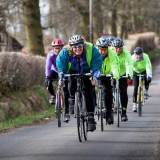