From isolation, loneliness and no hope, to being right in the middle of 60,000 people at the World’s greatest half marathon, The Great North Run. 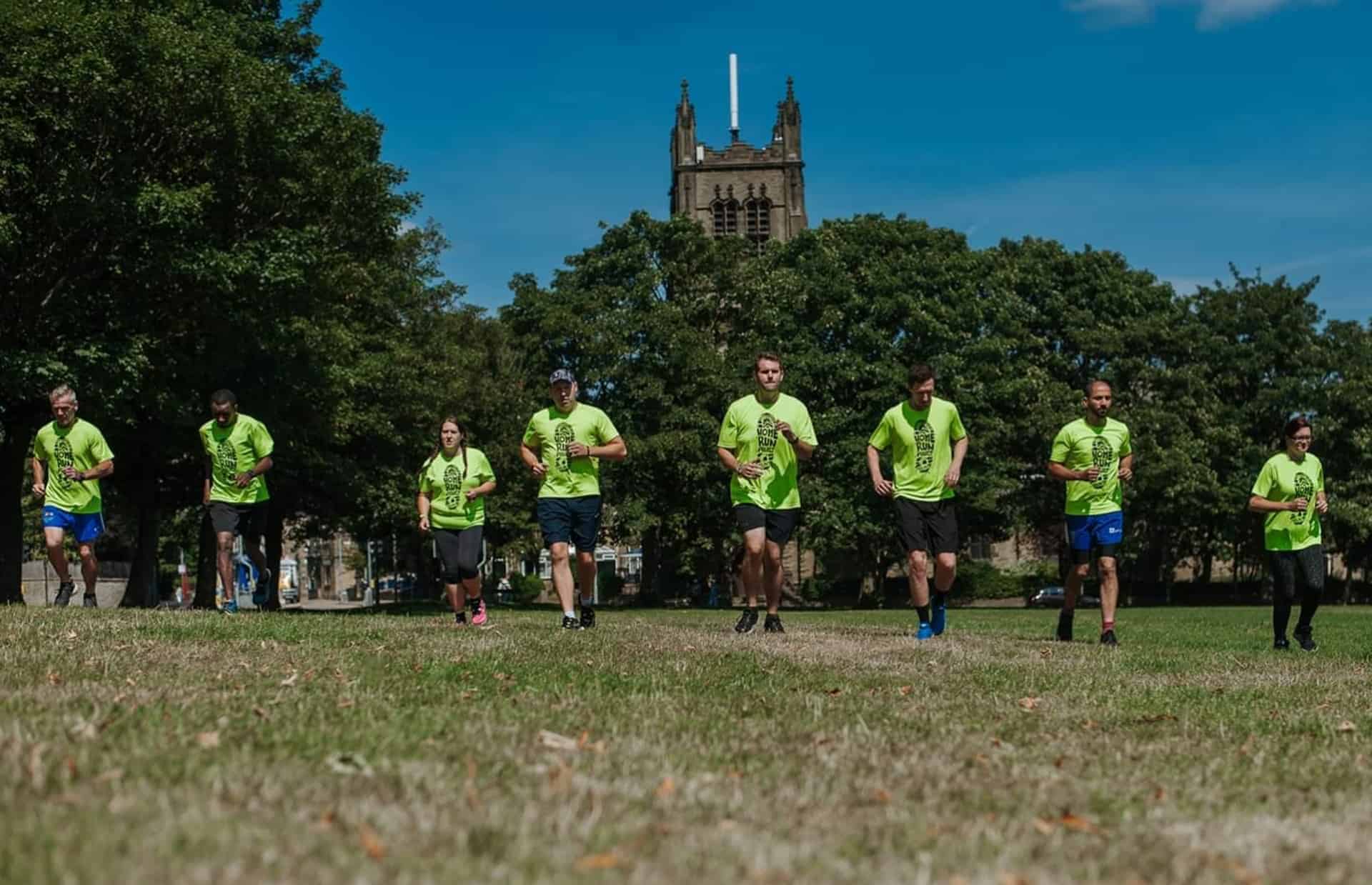 18 months of training with a group of 10 very motivated and hard working runners. All from disadvantaged backgrounds. One fantastic trainer, ex-professional international rugby player, Damian Gibson (DG Ozfit), who was actually one of this year’s local heroes. As a team, we were privileged enough to represent the “Home Run Project” team in the promotional video which was partly aired on the BBC.

I never would have thought 3 years ago that I could even dream about being involved in something like this, nevermind actually completing it and enjoying it.

We arrived in Newcastle the day before and stayed in a B&B. Team spirit was high and there was a real sense of camaraderie. We had a team talk and a very emotional presentation of our 18-month progress.

The morning of the race we headed down to Gateshead in a minibus then on the tube to the town centre.

I could see lots of people and although I knew how many were going to be there, I never really knew what this would look like until I walked around the corner and saw the 4 lanes of the dual carriageway full and with happy and eager runners as far as the eye could see.

We got to our starting position, joined in with the mass warm up and prepared ourselves for the race ahead. Then the race started. It took about 40 minutes just to get through the start line which just added to the excitement. All along the 13.1 miles, there were people cheering our names, inspiring us and pushing us a little further with their cheering.

There were jelly babies aplenty and even an old woman with a hosepipe, spraying runners as they went by.

At one point I thought loads of people were calling my name which, to be honest, I thought was fantastic as I was becoming more tired as the race went on, but after finding a little more energy from somewhere, I ran a little quicker. The shouts for Kevin were, of course, for a runner dressed as a Minion called Kevin. Made me laugh a little but nevertheless, I fought on.

Emotions were high as me and my partner (Fiona) ran across the finish line together, hand in hand, after a very hard battle to complete the full 13.1 miles.
We then met all our teammates, walked back to the minibus and had a nap on the way home.

I can’t describe in words how overjoyed and proud I was, but I can say that I certainly will be doing the event again. I would recommend anyone, of all abilities, to take part. It really has been a rollercoaster of emotions and happy memories.

Massive thanks to ABS Foundation, Calderdale SmartMove, Crossfit Defiance, Calderdale College and Community Foundation for Calderdale for setting up this innovative project. 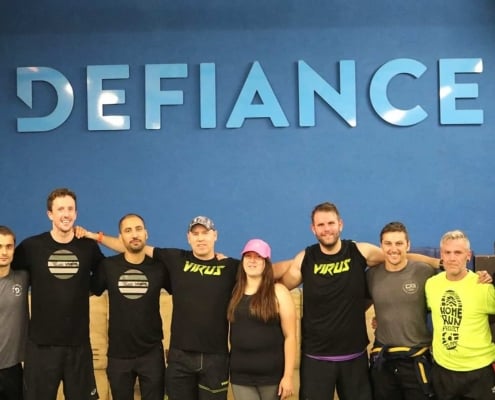 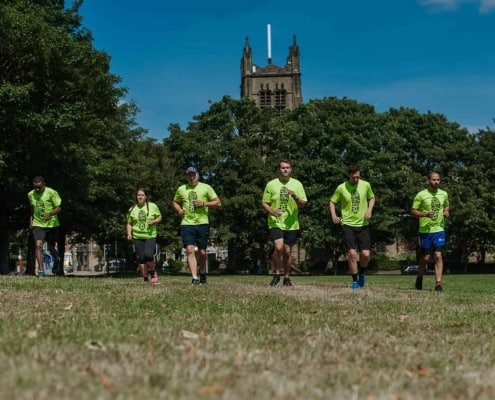 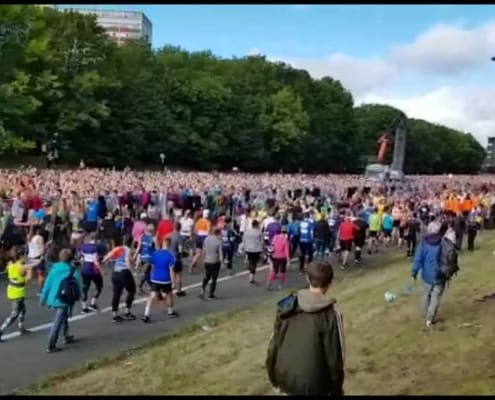 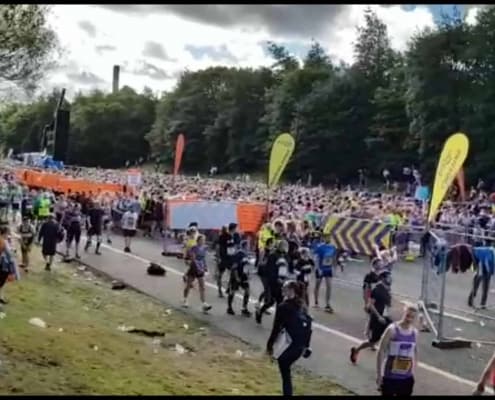 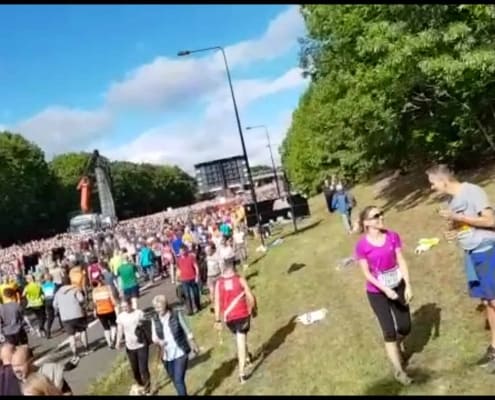 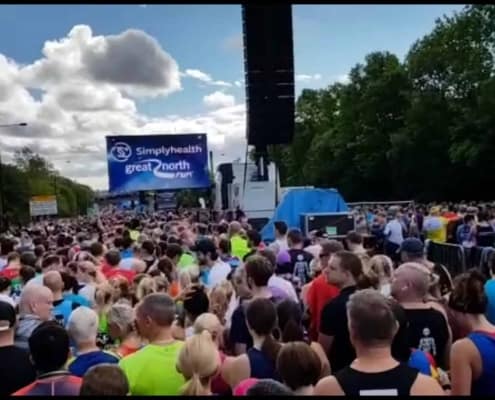 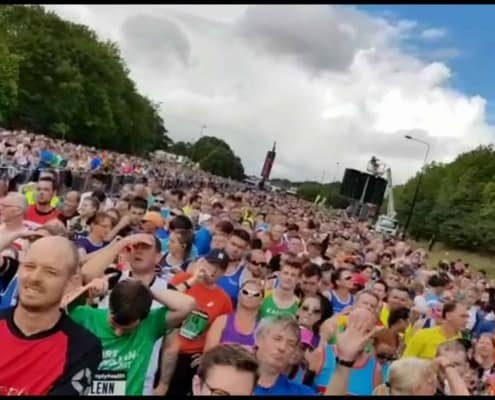 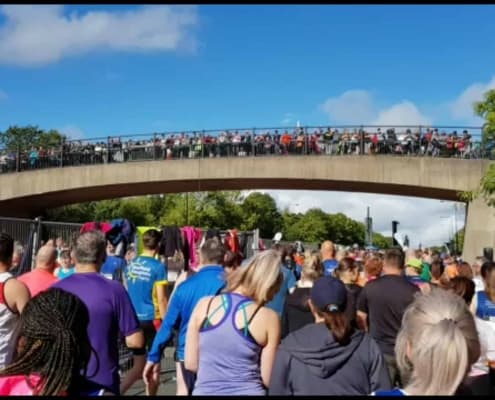 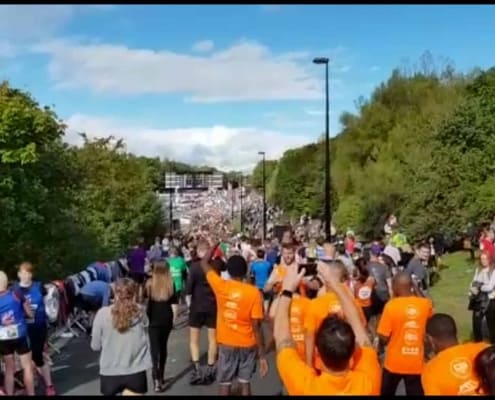 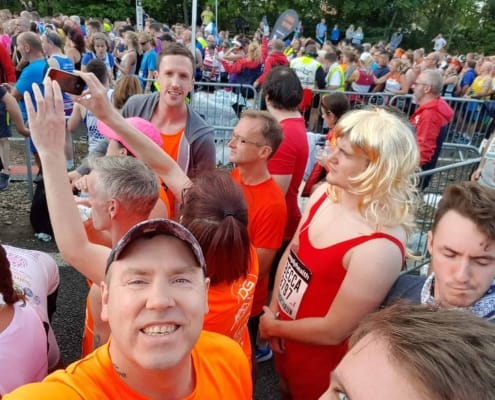 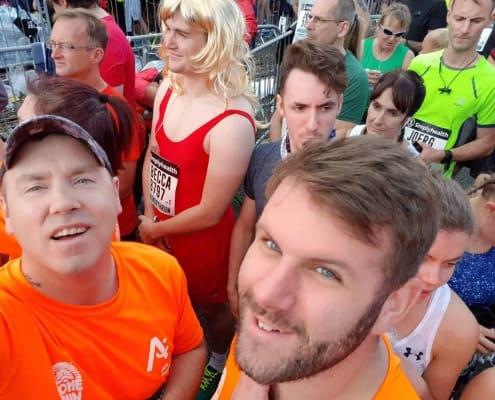 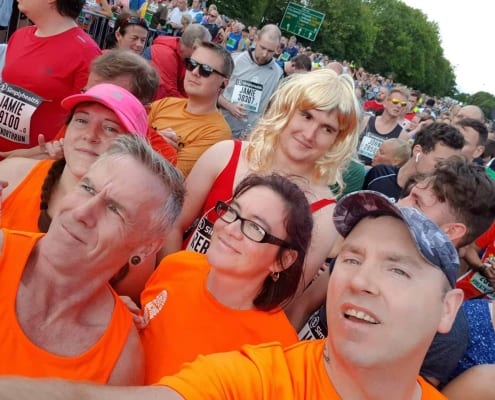 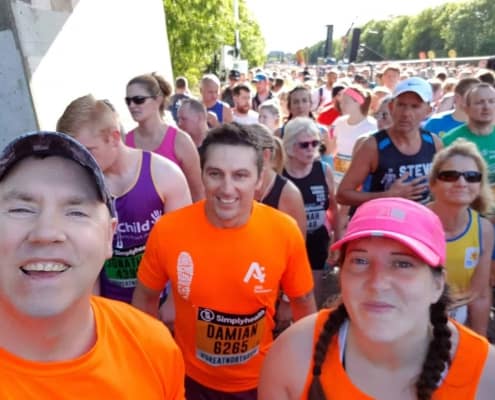 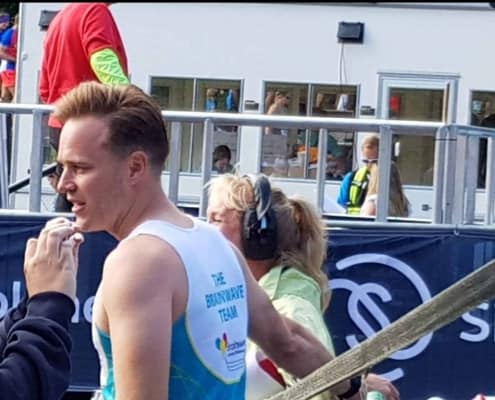 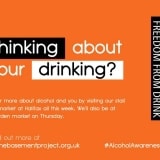