Ben Nevis, well what can I say except this was a challenge in itself! Departing from Halifax at 10 pm on Friday we set off towards the Highlands full spirited and ready for action, a few snoozers made use of the journey to catch up on sleep whilst others treated it like a comedy show warm up with laughs along the way. We arrived at the base of Ben Nevis promptly at 5 am and after a parade of hiking gear, water bottles and head torches our smiling gang set of into the darkness with the seasoned walkers heading up the front. First stop 20 minutes in was to shed a layer or two for a few of us, the journey wasn’t even 1/8th underway and for me I was wondering just what I had let myself in for, adjusting to the uneven terrain in the dark was taking all my concentration and energy with a bit of hunger developing. 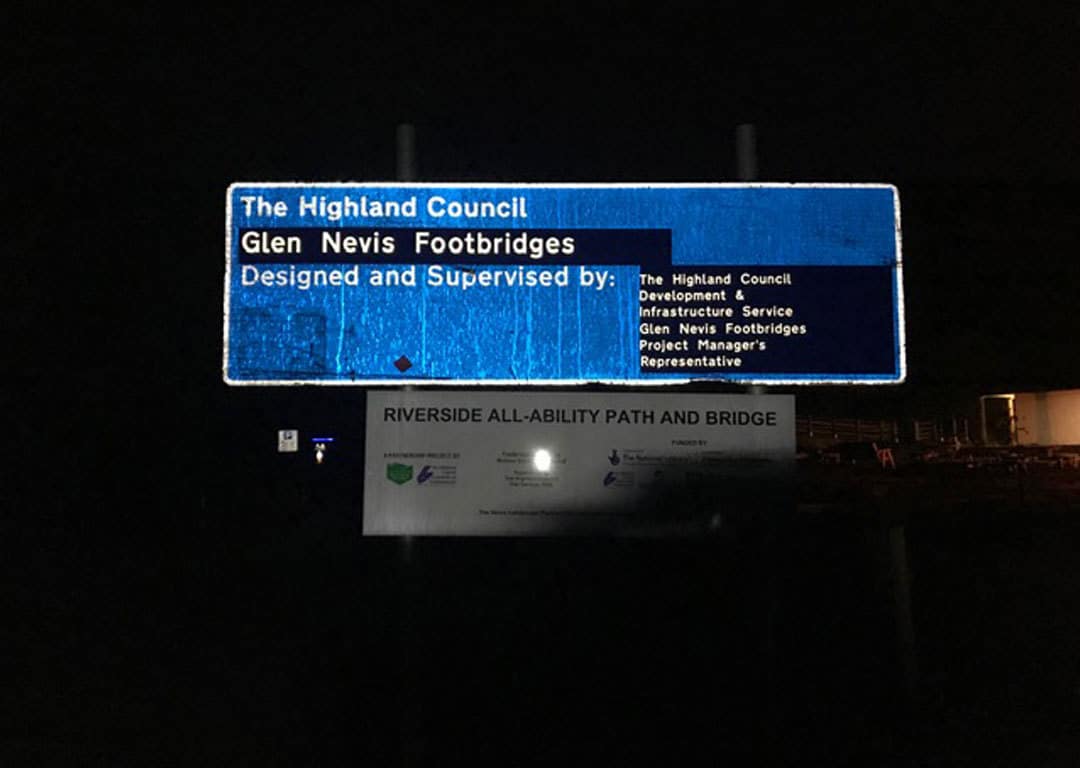 As it started coming light it was beginning to become clear just how high we were going to be heading, my eyeline was only levelling quarter of the way up with one of the peaks in the distance. The view at this point was astounding, peaks as far as the eye could see, dusted with snow and gave an idea of what to expect a little further on. By this time, it was becoming clear daylight and the large group had broken down into a handful of smaller groups powering up the slope. We weren’t the only ones to be heading up, others were passing us going up with the occasional group heading back down, this was still only around 8 am.

Camaraderie was still running rife and I had latched onto Simon by this point to keep myself going, I could feel my legs trying to tell me I’d had enough but an egg mayo butty and flapjack later we were hitting the snow-dusted paths, I didn’t want to ask but couldn’t help myself- “About an hour” came the reply. As the weather closed with the snow getting thicker we were starting to level out with open space and large monolithic stone structures leading the way to the peak, the sense of achievement and also relief was immense. The lead group had started making their way back down, not to be blamed as temperatures were close to minus 10! A quick round of photos with Simon in front of the old shepherd’s hut (people actually used to live up there… at the top!), another egg butty and we were on our way back down. There was an air of smugness on the descent as we passed the people walking up, and the times we were telling people about how long they had left was starting at 20 minutes, I almost felt guilty when it got to 2 hours. The walk down gave a realisation of the scale of Ben Nevis, it seemed to never end, and the distant peaks were starting to disappear behind vast clouds. At the bottom the team regrouped, and amazement was made at Richard whose boots had disintegrated 2/3rds of the way down and had managed to hobble almost bootless for the rest of the way. 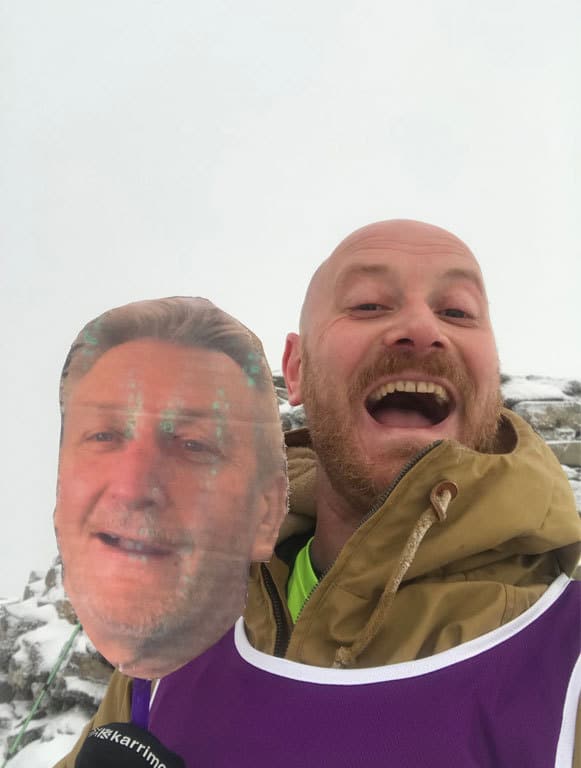 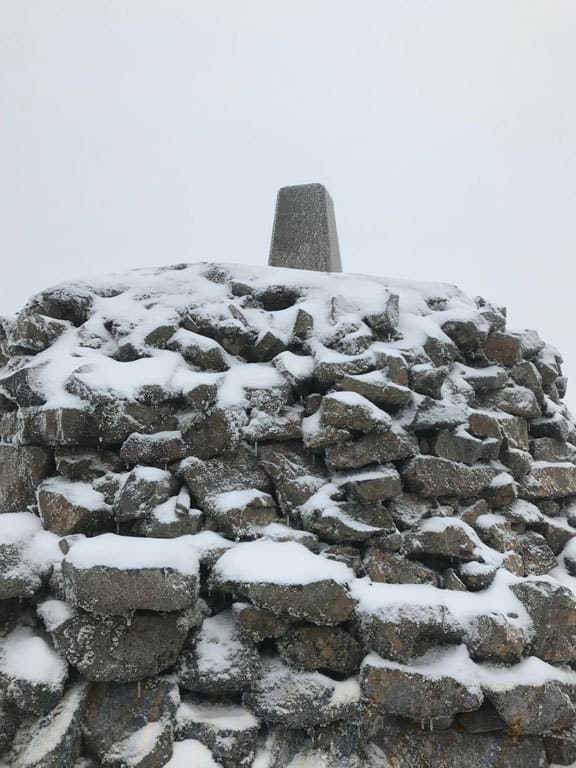 A round of brews, drinks and sandwiches were to be had and then we were on our merry way to Scafell. Overall this was an enduring but enjoyable and memorable experience. And all for a very worthy cause, The Hull and West Yorkshire Interstitial Lung Disease Service where my dad is being treated. It wouldn’t have been possible without the help of CIR and a big thanks to Michelle Hanley for the use of the Basement Project’s van! 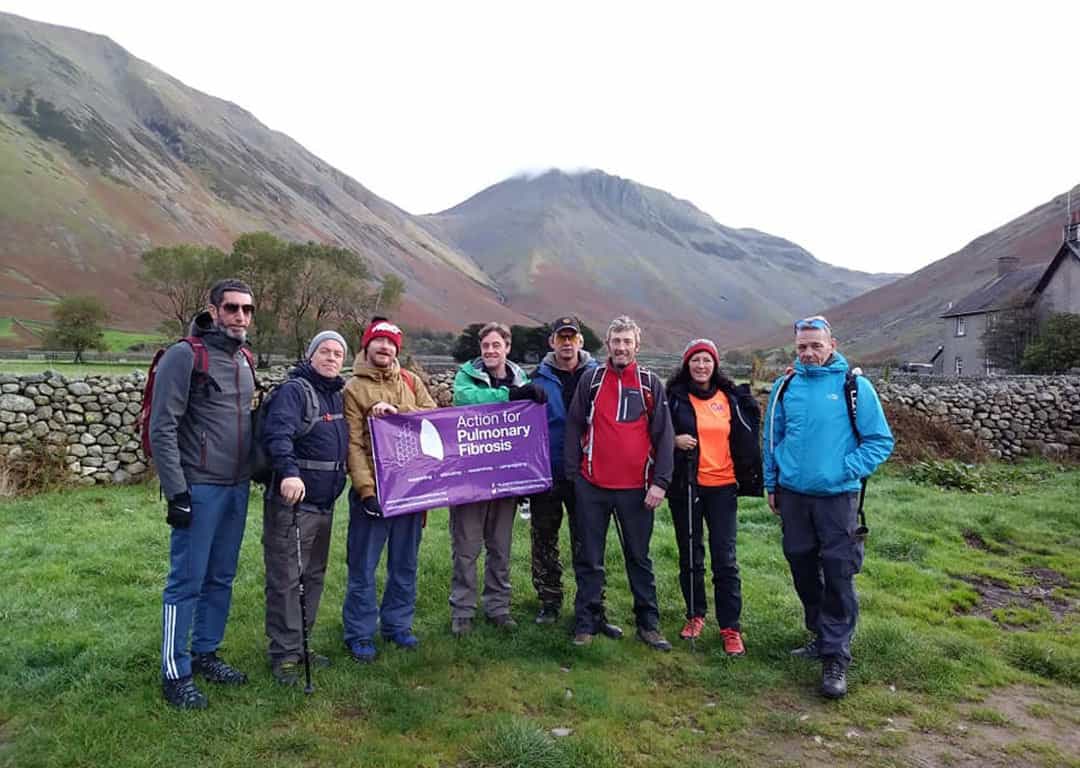 Our intrepid adventurers gathered in the dining room at 7.30. There is something about the hospitality environment that makes people suddenly develop a need for a three-course breakfast. Why not? Some say it is the most important meal of the day. I think it is because you don’t have to do the washing up.

There were reports a beastly snorer had kept some fellow travellers awake all night, but anonymity is the guiding principle.

Full to the brim and eager, although a little physically dulled from Ben Nevis, we climbed aboard the ‘Purple Charity Chariot’ and set off on the short journey to Wasdale Head. There was an admission at this point that we were not going to be able to complete all three peaks but that didn’t dampen enthusiasm for the ascent of Scafell Pike. 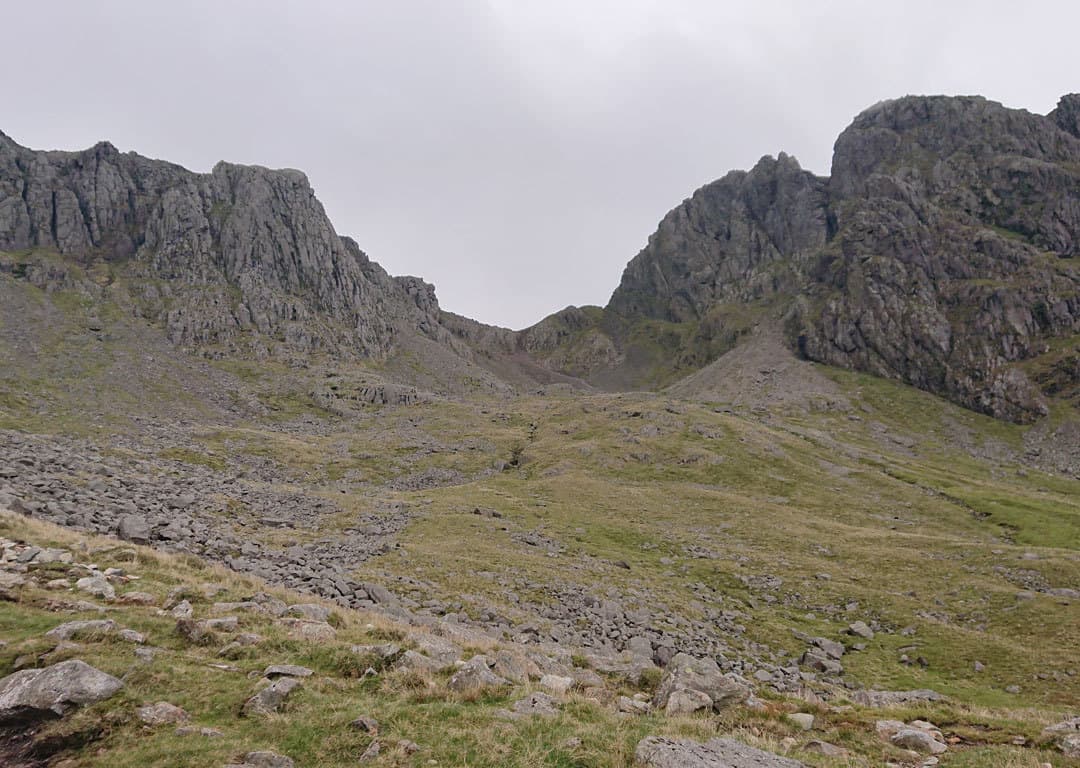 The highest point in England is some 500 metres lower than Ben Nevis but still provides a stiff challenge. We set off and took the Lingmel route which is probably the quickest at 5 miles there and back. The weather was calm and although cloudy it was good walking weather. We kept recognising people we had seen on Ben Nevis the previous day, a popular charity event obviously. (Something a little more obscure next time). We talked to one group who had come from The East End to attempt the challenge and seemed to keep bumping into them all the way up. “How’s yer father?” It is a steady climb and as soon as you start getting a bit of altitude you have wonderful panoramic views of The Lake District. Great Gable, Pillar, Skiddaw, Helvellyn, Blencathra are all visible as are the Irish Sea and the incongruous Sellafield. I have to be honest and say my legs were a bit weary as we neared the top but a bracing wind behind our backs carried me along. However, as we reached the peak the wind had become a bitter adversary and the rain that accompanied it was merciless. Mark and I took a few quick snaps at the top and started our descent as soon as we could. The group had splintered earlier, there were little pockets here and there, so the two of us walked at our own pace and tried to get down quickly. Despite this, it seemed a long trek back and we were glad as we rounded a hill and could see the final half a mile or so back to the van. 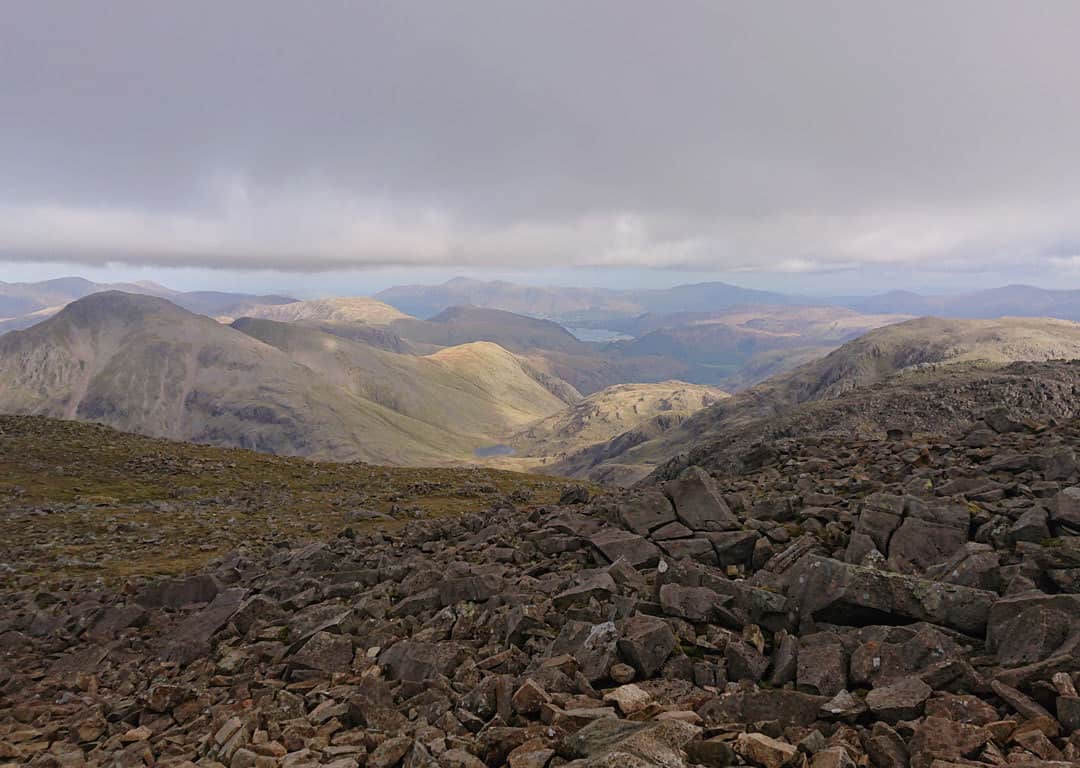 As with all activities involving CIR, there is great banter, good-natured (mainly) ribbing and the guarantee of Colin falling over a few times. It was physically demanding at times and there was obviously a bit of disappointment but overall it was a fantastic experience and it is always great to see everyone. A big shout to Richard for climbing Ben Nevis whilst his boots fell apart. Thanks to all who took part and especially Tom for giving up his time to drive all over the place. Good cause, good laugh, good people. Bring on the next one. 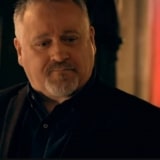 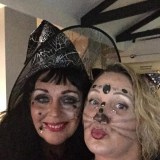